This week we have mostly been moving stuff about squeezing every ounce of space out of the shop because there is LITERALLY A TONNE of ALL THE BOOZE in for December.

but again we feel obliged to remind you IT'S NOT DECEMBER YET. Indeed next week has the final pre-December activity - ST. ANDREWS DAY on Saturday. A day of whisky drinking celebrating Andrew's kneecap, arm and fingerbone arriving on the east coast. Here is a photo of some of the whiskies we've got in the shop:

Maybe you need to get some Whisky in?

BOOZE NEWS: beer arriving this week!! a -z continues with Z for lots and lots of Z related bottles.... Plus our regular cocktail tales of cocktails...  this week:

SAINT MARS OF THE DESERT!

The World, Just As It IsLager 5% 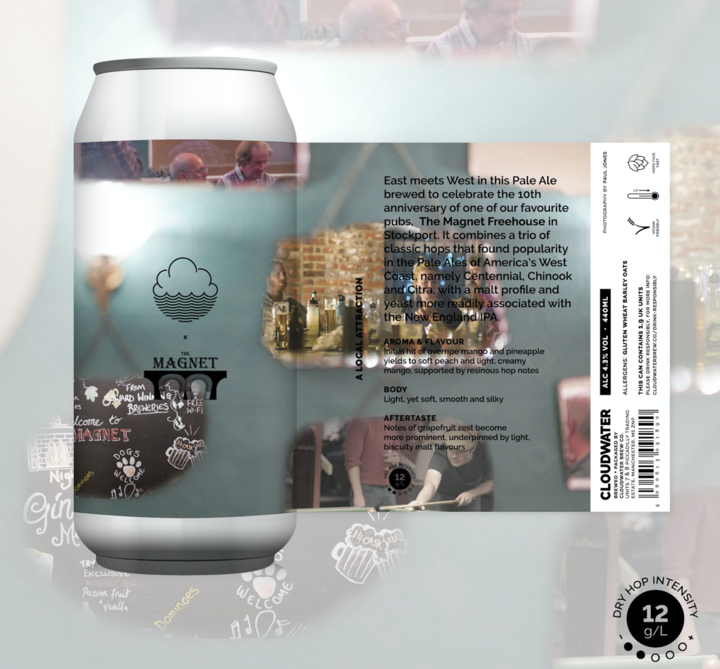 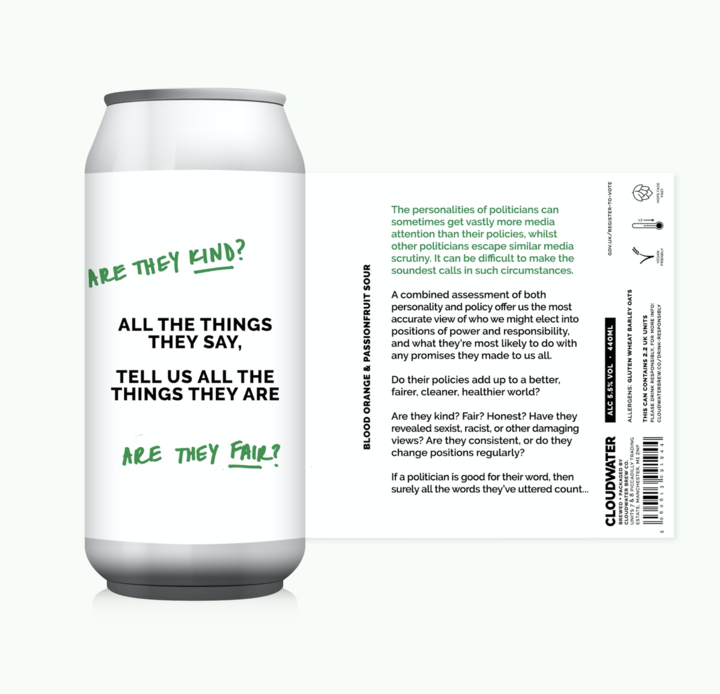 Diwald Luft & Liebe Zweigelt: natural Zweigelt from Austria this is big, powerful wine with a recommended food pairing of Beef Wellington. Intense black fruits with floral hints and a core of minerality for this full-on but balanced bottle.

Dr. Loosen Urziger Wurzgarten Reisling: The Spice Garden of Urzig, and it's in because it has lots of Z's in the name and it's awesome. Insanely fruity with a slight saltiness. 12 months on lees gives this wine an unparalleled mouthfeel.

Johannes Trapl, Carnuntum Red: Mostly Zweigelt with some Blaufrankisch and Sankt Laurent. A herbaceous spiciness lies happily over bright dark berries and cherries with a subtle minerality leading to an endless finish. I mean, not literally, it does finish, but it's long.

Zolla Primitivo di Manduria: I know you're thinking that Primitivo doesn't begin with Z  but it is genetically very close to Zinfandel, so there. Intense and complex perfumes of red cherries and blackberries, with some spice and leather which follow on to the palate.

Rancho Zabaco Zinfandel: offering juicy notes of blackberry, raspberry, and boysenberry with subtle hints of pepper rounding out the taste of this big and bold zinfandel.

Achieving international acclaim by coming 5th in the Judgement of Paris in 1976, this truly special vineyard, on Monte Bello Ridge in Santa Clara County, has maintained its reputation for world-class wines ever since.

With limited allocations in the UK, this is a highly sought after producer and we've got some! In fact, we've got a whole bunch from 2015 on. TIME FOR A VERTICAL TASTING?!

And Zinfandel's at the core, so it is still a Z too! Ha! Thought you'd caught me out, didn't ya?!

Oh Yes..... The Zombie so called because it turns you into one...... This Tiki Classic is attributed to Donn Beach, the man who brought kitsch tiki culture to the world, and is basically a big glass of rum with some flavouring to mask the booze. To this day Don the Beachcomber restaurants limit their customers to only two of these because... well... they might die. Fair warning.

As with most Tiki drinks you've got rum and fruit juice and lots of variations. Above is the original recipe but a lot of modern alternatives call for more fruit juice, so go ahead and get in some guava juice or passion fruit puree or anything else you fancy, it's your drink after all.

Donn's mix is a 2:1 blend of grapefruit juice and cinnamon syrup. And grenadine can be put together in an hour by cooking up a 1:1 syrup of sugar and pomegranate juice with any aromatic spices you've got around (white pepper, coriander seeds, star anise, cinnamon sticks). Easy peasy.

Hard shake, double strain for this one. Grab the most #ridonks vessel you can find for service, tiki mugs are readily available online these days, but I still like to scour the charity shops for silly glassware. And the garnish.... this is a tiki drink so if you can fit a rainforest in the glass you'll be heading in the right direction. Pineapple slices, glacier or maraschino cherries, mint leaves, umbrellas, a sugar cube burning in half a lime.... have fun!

GOODBYE! SEE YOU IN THE SHOP!

Tales of Cocktails - The Old Fashioned